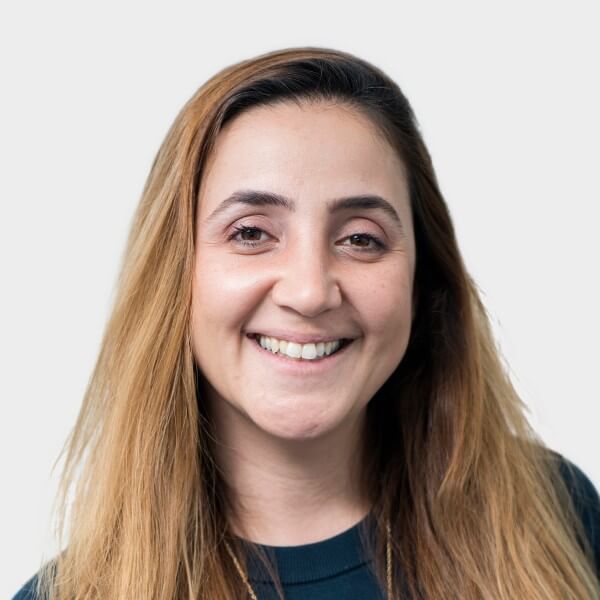 Alla Svidler, Layout Design Expert, joined proteanTecs in June 2017 as one of our leading software engineers. In a recent magazine interview, Alla shared her passion for tech education of future generations.

“Growing up, our home evolved around shared and equal responsibilities, and our most significant ‘chore’ was academic excellence. Both my sister and I chose engineering as a way of life; I chose software and my sister chose mechanical engineering.

My favorite subjects at school were always science-related: physics, mathematics and chemistry. Before we made “Aliya” in the early 90’s, I even participated in the Math Olympics. We arrived in Israel in the very early stages of the 90’s immigration from Russia, did not speak any Hebrew or English and practically did not know anyone here. After we arrived in Karmiel, local families ‘adopted’ us, helped us settle in and become comfortable in the new environment.

I continued my Tech education in Israel and in 1993 joined Intel. From there I continued my career in the Israeli hi-tech and electronics industry.

During my work at Intel, I was introduced to several volunteering projects in education, and became involved in opening the tech world to students. I demonstrated how in each of our pockets we have a more powerful device than the one used to fly the Apollo space shuttle! It is especially important with girls, where I can show firsthand that science and engineering are not only for boys.

After I had children of my own, and they grew up with a mother immersed in hi-tech and innovation, we learned about the “Scratch” project: a set of “building blocks” for code development, where the child can experiment with developing applications without actually having to write code. The children can materialize their ideas for games and art through this unique program. About four years ago we were able to gather as a group of parents and introduce “Scratch” in the local elementary school - to 4th graders, proving that additional education can be included even with no additional budgets. We developed a 12-meeting annual education plan for that program.

What we aim to achieve is not only tech exposure – but also tech enablement, where kids are not intimidated by technology and code – and will be able to utilize code as students, and later as adults.

I am fortunate to work in a company where social involvement is encouraged, and diversity is a core value. At proteanTecs 30% of our engineering force are women, lead by the CTO, Evelyn Landman.”

The original article was published in TapeOut Magazine, you can read it here: https://adobe.ly/2Whj2nG.